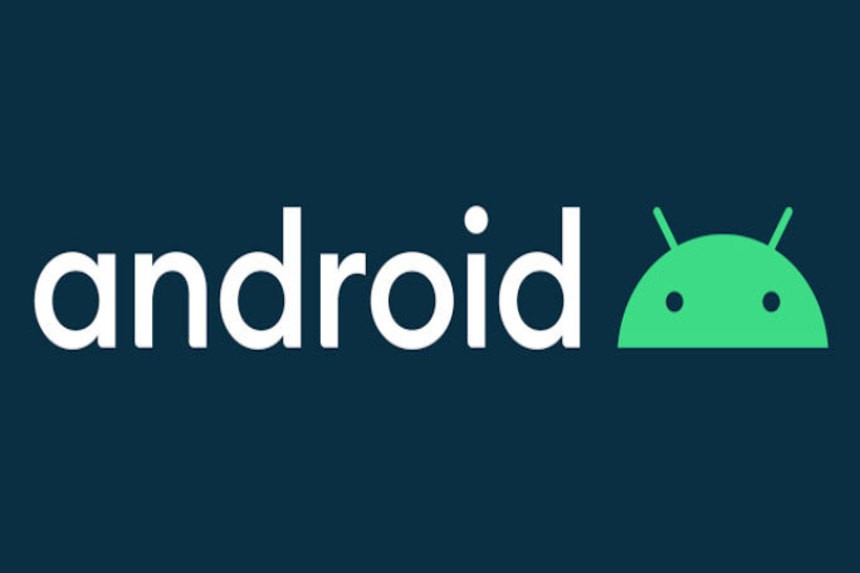 Google has announced that Android Q will now come with an all-new, rather boring name: Android 10. This bucks the trend of Android operating

systems being named after sweet foods, and marks a change in the naming direction going forward.

In fact, the moniker Android ‘Q’ seems like it has been dropped altogether, signalling the next operating system won’t be Android R, and Google puts this change down to consumer choice.
Google said, “we’ve heard feedback over the years that the names weren’t always understood by everyone in the global community”. You can read Google’s full announcement here.

These are the best Android phones
This is what we know about Android Q / 10
Check out the Google Play Store redesign
It’s true that ‘Android 10’ is a lot easier to interpret as the tenth iteration of Android than ‘Android Q’, especially in regions with non-Latin alphabets, and the change is taking place as Android is becoming a ubiquitous operating system in many regions around the world.

The Android 10 naming change brings with it an aesthetic change to Android’s branding, putting the Android mascot front and center (well, slightly to the right like you can see above), and introducing a more green-centric color scheme too. Google says it’s going to start using this design over its various apps and services in the weeks leading up to Android 10’s release and beyond that.

Along with news of the official name of Android 10 comes the first wave of confirmations as to what devices it’ll run on. We’ve heard from HMD Global (the manufacturer of Nokia devices) that the Nokia 9 PureView, Nokia 8.1 and Nokia 7.1 will all be compatible when Android 10 is out, and many other phones in the company’s stable will be upgraded over the first half of 2020.

We’d expect many other companies have similar announcements in the works, and we will update this story when we hear more.

We’re expecting the final release of Android 10 at some point before the end of August, so the first batch of smartphones will be running it very soon.
https://www.techradar.com