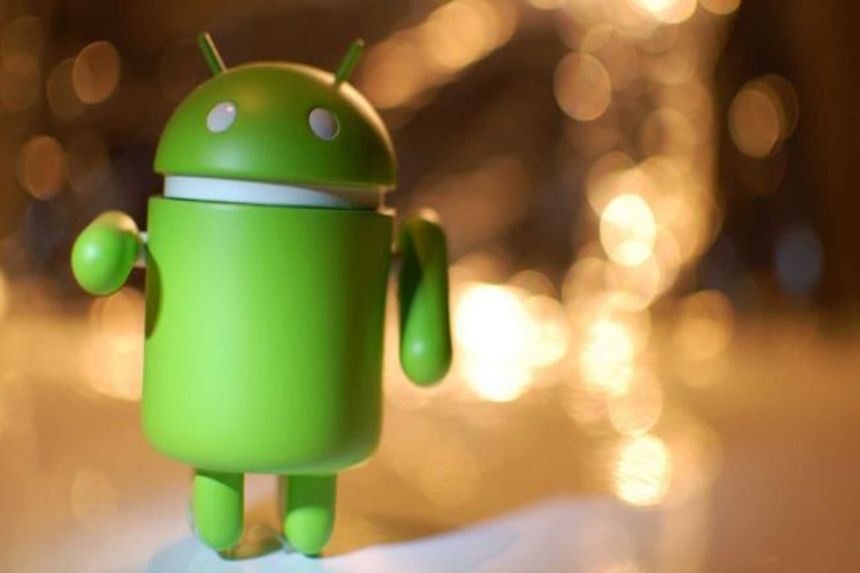 We got a lot of information about Android Q at Google IO 2019, and the keynote confirmed several rumors we’ve already heard ahead of the operating system’s release date.

Yes, the Android Q update isn’t slated to come out until August, but right now you can download and install Android Q beta 4 and enjoy a few minor tweaks from beta 3, mostly for dark mode, and bug fixes.
As this Android Developers Blog post explains, the beta 4 release collects the final Android Q APIs and official SDK before the full Android Q launch later in the summer. Exciting!

We know that Dark Theme, the long-awaited system-wide dark mode, is the biggest shift from Android Pie. We’re also seeing the Android 10 Q beta launch on non-Pixel phones, though we’re expecting it to launch on Google’s first-party handsets before the others, like previous Android releases.

What else is new with Android Q? We’ve got a working features list below, based on what we’ve tested in the ongoing beta and and saw at Google IO.

Cut to the chase
What is Android Q? It’s the next version of Android
When can you get Android Q beta? Download Android Q beta 3 now
When will Android Q launch in full? Probably August
How much will Android Q cost? It will (assumedly) be a free update
Android Q release date
March 13: The first Android 10 developer beta has launched
April 3: Android Q beta 2 gave us bugs fixes and app bubbles
May 7: Android Q beta 3 launched at Google IO 2019
Early June: The final incremental update, beta 4, should land in June
July: Beta 5 and beta 6, release candidates, may land this month
August: The final release has routinely happened in August

Google has outlined six stages to its six-month-long beta process, including the initial release, three incremental updates, one update with final APIs and the official SDK, and then two release candidates. That’s all before the final version of Android 10.

Its monthly updates should give us an official Android Q release date in August, and historically, that’s when we’ve seen the final update launch in past Android versions. But that doesn’t mean every Android phone will have Android Q by August.

The roll out to other Android phones will happen throughout 2019 and even into 2020, as various manufacturers add their own features and interfaces to the operating system. There’s a chance you’ll have to wait months after the initial Android Q release before you see the OS update on your device.

Android Q: what’s new
We’re getting a better idea of the new Android Q features to come thanks to the beta of Google’s mobile operating system. Additional features and bug fixes have come with beta 3 and we expect the same from Android Q beta 4 in early June.

Some of the changes are confirmed, while others remain rumors. Here’s what you can expected ahead of the official Android Q release date in August.
https://www.techradar.com