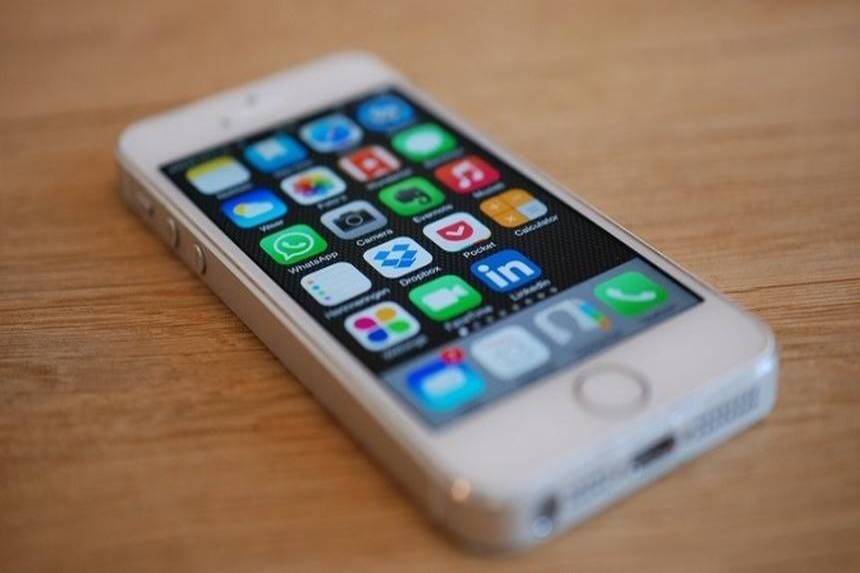 profits, as companies are increasingly employing them to timely detect and fix vulnerabilities that could be damaging to the reputation of their business. Consider the Certified Ethical Hacker program to come on the radar of big tech companies looking to bolster their defenses. Here’s a good example of one such company changing its mindset and adapting to the needs of today.

For years, Apple has been quite averse to the idea of opening its devices and OS to security researchers, not anymore!

Apple has now decided to ship a special iPhone custom made for security testers and hackers for them to look for vulnerabilities. These iPhones come with a specially coded OS for those who want to poke around iOS and find Apple’s security flaws.

The tech giant calls this effort as the iOS Security Research Device Program. This will be available next year for selected security researchers and hackers. Apple will filter from the list of applicants and offer these specially coded iPhones only to qualified researchers. The devices will come with advance debugging capabilities.

These iPhones will not be completely open but a step below jailbroken iOS devices. Apple is providing enough details to security researchers to hunt for vulnerabilities. The iPhone maker is aware of the fact that lot of security professionals want to examine Apple devices, but the high degree of protection makes it a time-consuming task.

Apple and most noticeably its CEO Tim Cook have been quite vocal about other tech giants when it comes to criticizing them on the issue of data privacy and security. It is a good move on the part of Apple to motivate researchers to discover flaws and let the company fix it before hackers exploit the vulnerabilities.

Apple has also raised the maximum bug bounty from $200,000 to $1 million, with an additional 50% paid to researchers who will identify flaw when the OS is still in beta. The bounties are being offered to identify security flaws in Macs, iPads, Apple TV, iOS, and iCloud.

Most tech companies have started taking security programs seriously. Google announced offering $30,000 to people who could find flaws in Chrome browser. Apple has its own bug bounty program through which it started offering $200,000 for security flaws.
https://www.techgig.com/