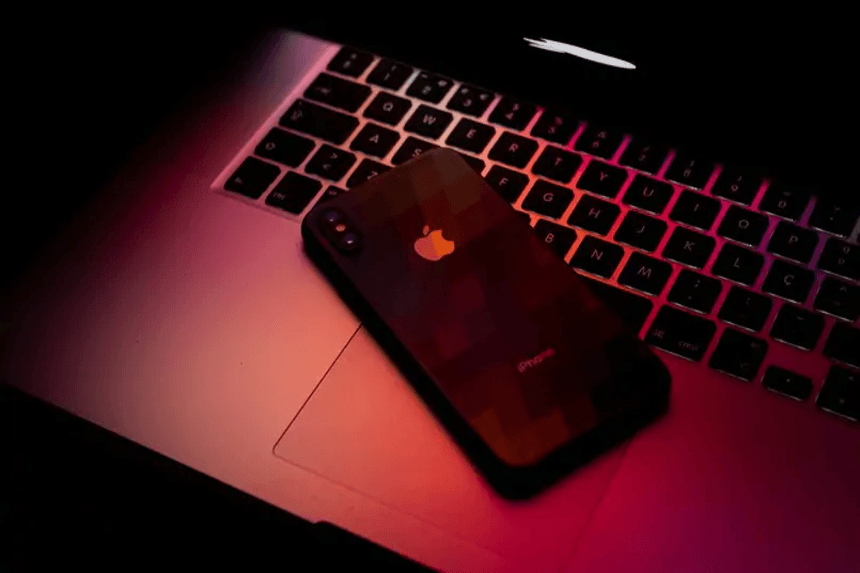 Apple has begun locking its batteries with software to prevent cases of third-party replacements. As detailed by

iFixit, Apple has activated a “dormant software lock” in iOS that blocks features like Battery Health in settings when an iPhone uses a battery that was not installed by Apple itself, 9to5mac reported on Thursday.

iFixit calls Apple’s latest step of locking users into its ecosystem a “user-hostile choice”, but the move is not isolated. As iFixit writes, “This service indicator is the equivalent of a ‘Check Oil’ light that only a Ford dealership can reset, even if you change the oil yourself.”

If a user tried getting a battery replacement from a third party service, a pop-up would appear on the iPhone that would read, “Unable to verify if this iPhone has a genuine Apple battery. Health information not available for this battery.”

According to the report, the software lock appears to have been introduced to iPhone XR, iPhone X and iPhone XS Max models, running the latest iOS 12 version or the iOS 13 beta.

Meanwhile, Apple is reportedly gearing up to launch a foldable device in two years. This upcoming device will be more likely an iPad than a foldable iPhone. This is according to analysts at Swiss investment bank UBS. Currently, Apple is gearing up for a launch event sometime in the beginning of September. Here, it will reportedly launch three iPhones. Of the three upcoming iPhone 11 smartphones, two will replace the iPhone XS and the iPhone XS Max. The third iPhone 11 will replace the relatively affordable iPhone XR.

Going by the reports, the top two expensive iPhones will both feature a triple-camera setup at the back. The iPhone XR replacement, on the other hand, is rumored to feature a dual-camera setup at the back. Furthermore, the upcoming iPhones are also likely to come with the next-generation A13 chipset, a new Taptic Engine, upgraded front cameras, and more.
https://www.google.com/search?q=Apple+will+block+iPhone+features+if+you+replace+battery+from+outside..&rlz=1C1NHXL_enIN825IN825&oq=Apple+will+block+iPhone+features+if+you+replace+battery+from+outside..&aqs=chrome..69i57.4359j0j7&sourceid=chrome&ie=UTF-8