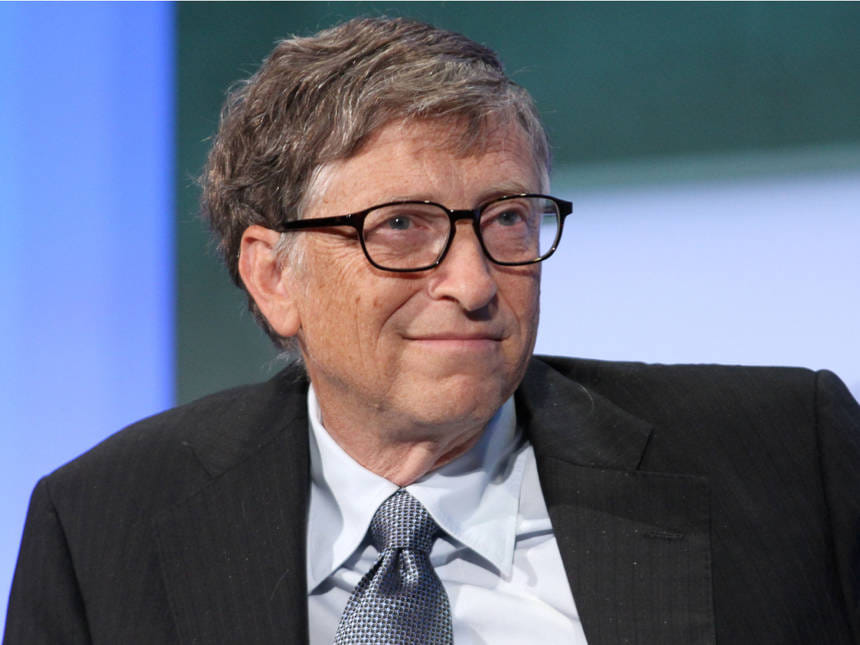 Microsoft co-founder Bill Gates is undoubtedly one of the most successful tech entrepreneurs of all time. After all the company he co-founded with Paul Allen, Microsoft is now a trillion-dollar company.

At an event, Gates said that letting Google launch Android was the biggest mistake of his life. The software giant, Microsoft had a serious shot at toppling Apple’s iOS with its Windows Phone, but the company clearly failed to focus enough on its mobile OS. Microsoft was among the pioneers in the smartphone OS space, winning the market should have been a natural thing for Microsoft. Google’s Android OS has over two billion monthly active users, the number is more than double of the Windows 10 users. Microsoft claims to have 1.5 billion Windows users across the globe.

At an event hosted by a US venture capital firm Village Global, Bill Gates was discussing how software is a winner-takes-it all market. Referring to Android’s market dominance Gates said, “The greatest mistake ever is the… whatever mismanagement I engaged in that caused Microsoft not to be what Android is. That is, Android is the standard phone platform – non-Apple form – phone platform. That was a natural thing for Microsoft to win. It really is winner take all. There’s room for exactly one non-Apple operating system, and what’s that worth? $400 bn that would be transferred from company G to company M.”

Despite the failure, tech billionaire said that Microsoft still has a very strong position in the software world. Google acquired Android in 2005 for $50 million. The company’s sole focus back then was to beat Microsoft’s early Windows Mobile efforts. Android ultimately killed Microsoft Windows Phone strategy. The key mistake that Microsoft made was that it focused a lot on mobile phones with a keyboard in the touchscreen era.

Gates’s admission about failing in smartphone market was somewhat surprising since the former CEO of Microsoft, Steve Ballmer had publicly laughed at the iPhone. Gates further added, “If we had gotten one right, we would be the leading company, but oh well.”