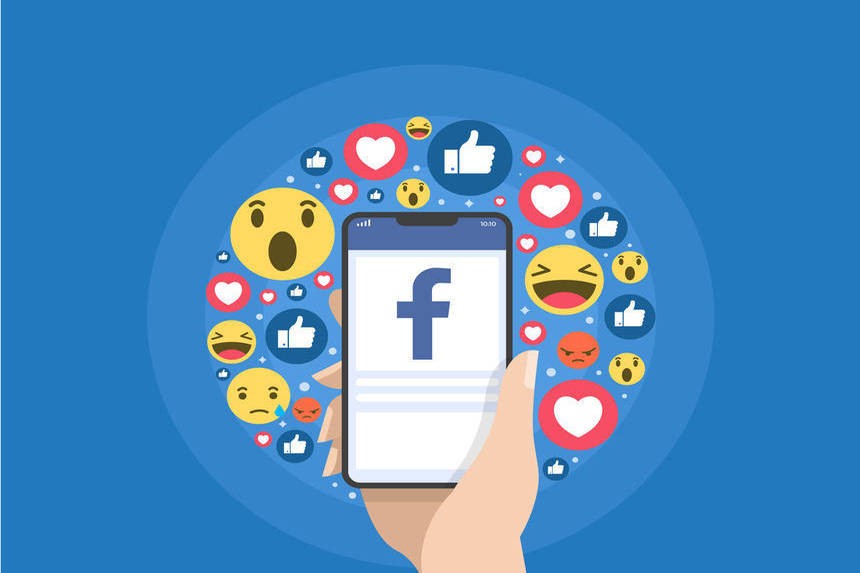 The social networking site, Facebook is likely to roll out a new update which will hide ‘like’ count on its post on the timeline. Showing the like count of posts has helped in turning the newsfeed into a popularity contest.

Facebook has been under constant pressure to remove the features that promote unhealthy behaviour. Psychologists have suggested that the like button creates habitual use of social networks. Some of the users have also said that they refrain from posting if they think that their status updates will not receive enough likes.

The photo-sharing app, Instagram wants to remove the pressure of how many likes that the post receives. Instagram’s chief executive suggested that the change should be made permanent. Even some of the early Facebook employees have expressed regret for building the feature as it encourages unhealthy behaviour.

Studies suggest that posts with maximum like get favoured by the Facebook’s ranking algorithm. Which encourages businesses to promote their posts to maximise the number of likes. The posts with maximum reactions create a competitive dimension to the social network. The change may affect the ad-revenue of the platform.
https://www.google.com/search?q=Facebook+may+hide+%22like%22+count+from+news+feed&rlz=1C1CHBD_enIN802IN804&oq=Facebook+may+hide+%22like%22+count+from+news+feed&aqs=chrome..69i57j69i64j69i60l2.908j0j7&sourceid=chrome&ie=UTF-8