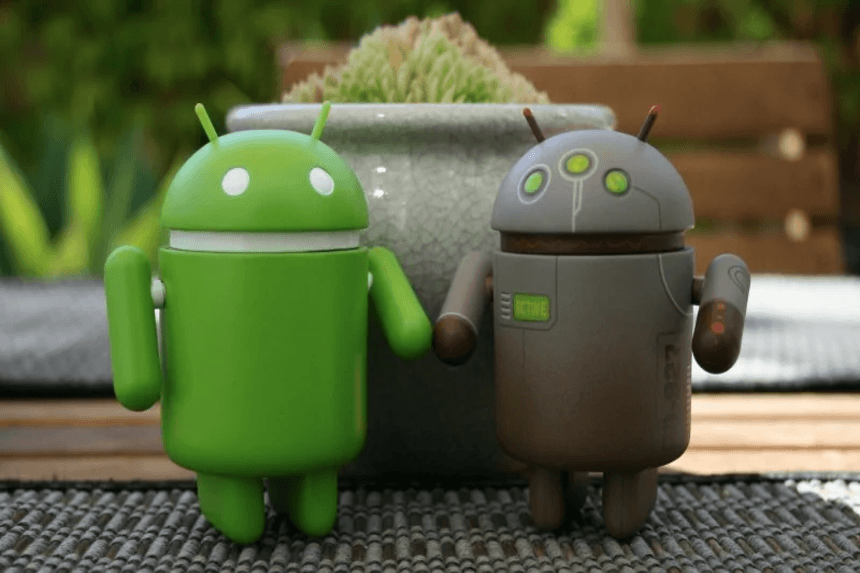 “We found another example of adware’s potential real-life impact on Google Play. Trend Micro detects this as AndroidOS_Hidenad.HRXH. Apart from displaying advertisements that are difficult to close, it employs unique techniques to evade detection through user behavior and time-based triggers,” Ecular Xu, mobile threat response engineer at Trend Micro, wrote in a blog post on Friday.

According to the company, the majority of the apps that were discovered were found to be disguised as photography as well as gaming apps and were downloaded over eight million times.

Super Selfie, Cos Camera, Pop Camera, and One Stroke Line Puzzle were the most popular among the 85 apps that were discovered by Trend Micro as being adware-infected.

As per the report, the apps were uploaded on the Play Store from different developer accounts and were signed by different digital certificates, but they exhibited similar behaviors and shared the same code.

Trend Micro pointed out that this adware should ideally only affect phones running older versions of Android.
https://www.google.com/search?q=Google+Removes+85+Apps+From+Play+Store+Over+Adware%3A+Trend+Micro…&rlz=1C1NHXL_enIN825IN825&oq=Google+Removes+85+Apps+From+Play+Store+Over+Adware%3A+Trend+Micro…&aqs=chrome..69i57j69i59j69i64l2.814j0j7&sourceid=chrome&ie=UTF-8