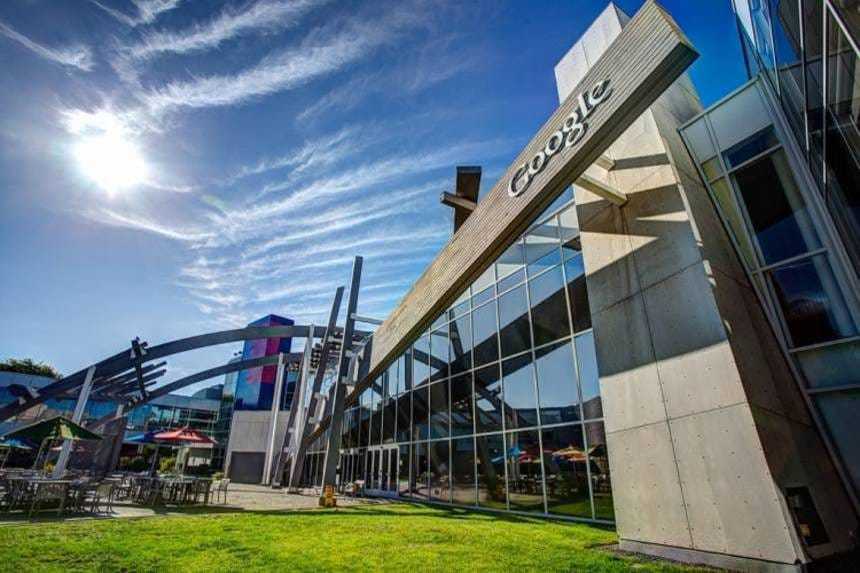 Google has rolled out a worldwide public release of its lightweight Google Go search app. The app is designed to offer Google search services on slower internet connections. The company had launched the limited preview edition of the app in India and Indonesia in 2017. Earlier in the year, Google had also introduced AMP-enabled dynamic e-mails.

The Google Go app is just 7 MB in size and hence ensures that your phone performs better even when used to perform Google searches. The app architecture is designed to bring you back to the page if you lose connectivity while using Google Go.

Google has even added the Lens functionality in this small-sized app. Users can use the Lens function to read the text in front of them. They can even use Lens to translate the text from a foreign language to the language they understand. In an official blog post Google says, “This feature is launching first in Google Go, our Search app for first-time smartphone users. Lens in Google Go is just over 100KB and works on phones that cost less than $50.”

The app is a stripped-down version of the Go edition of the Android app called Android Go. The OS is meant for entry-level smartphones and most suitable for developing countries where internet connectivity is still not up to the mark. Google plans to power these low powered devices with the lighter versions of its other apps like Gallery Go, Gmail Go, and YouTube Go.