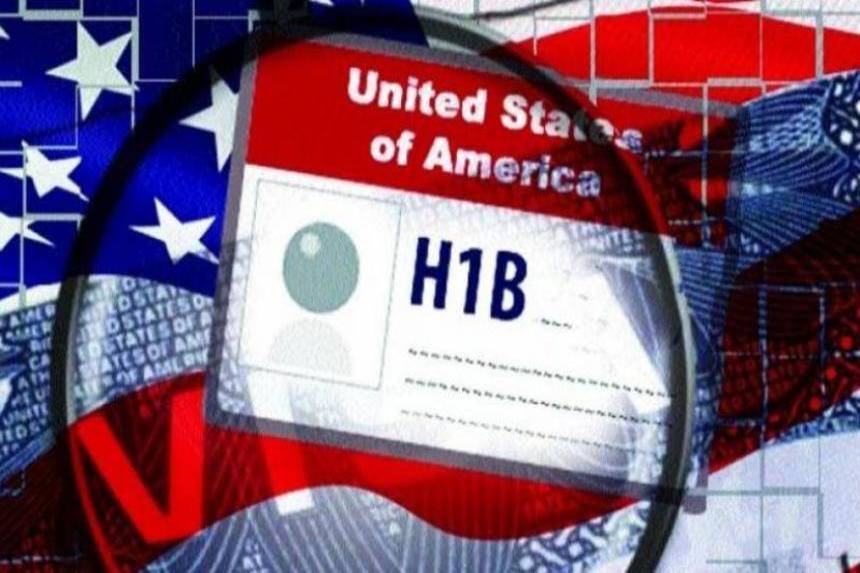 Indian techies have always been eying for the American dream. The provision of H-1B visa made it possible for techies to work in the US and eventually apply for the US residency. While the US visa authority is working on e-registration system for H-1B petitions, the denials of work visas has soured this American dream for Indian IT workers.

The recent data suggests that the H-1B rejection rates have gone up from earlier 4-5% to 40-50%. The provision of issuing unprecedented number of request for evidences (RFEs) have made the immigration officials more stringent. According to the data shared by USCIS, RFEs issued to Indian applicants have increased from an average 5% in 2016 to 50% in 2018.

The data shows also spike in visa denials. The petition approved. The denials have increased across all the legal immigration cases, specially in case of H-1B visas. The government has created an environment where the responses for the RFEs have increase from 30-50 pages to 600-1000 pages. According to Nasscom, the high rate of denials and RFEs has impacted the ability of Indian companies to service clients in the market.

Techies that move to the US on H-1B visa dream for the permanent residency. For thousands of Indians living in the US, permanent residence is still far from reality. Trump administration’s executive order seeks to create more local employment and higher wages for American workers.

The added scrutiny on the H-1B visa has shattered the dream for thousands of Indian IT professionals. The news has been crushing for employers declining future fortunes and immigration climate for the Green Card aspirants.
https://www.google.com/search?q=H-1B+visa%3A+The+American+dream+is+still+uncertain+for+Indian+techies&rlz=1C1CHBD_enIN802IN804&oq=H-1B+visa%3A+The+American+dream+is+still+uncertain+for+Indian+techies&aqs=chrome..69i57j69i60l2.992j0j7&sourceid=chrome&ie=UTF-8