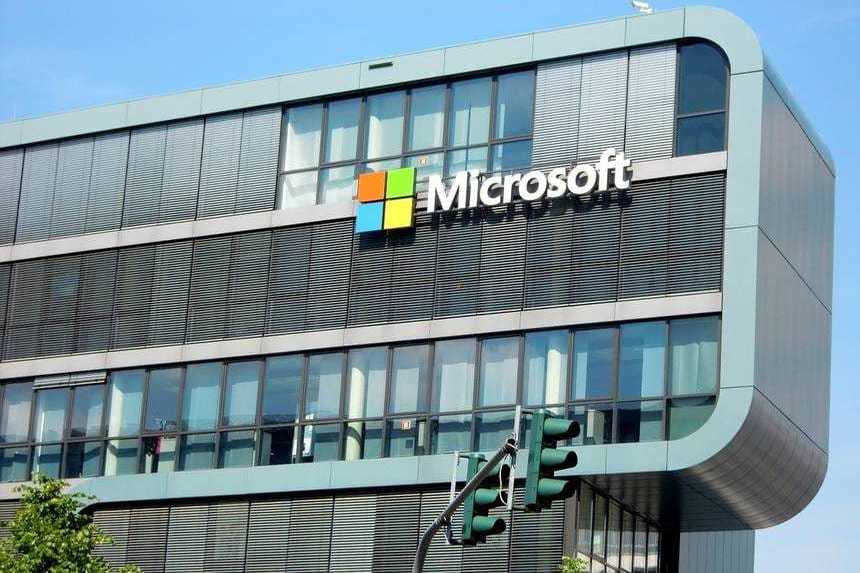 The Microsoft under Satya Nadella is quite different than the company run by any of the predecessors of the Indian-origin CEO. Microsoft has undergone a dramatic transformation from the time it was considered as a monopolistic firm courtesy its singular focus on the Windows OS. From open sourcing 60,000 patents and Microsoft’s decision to join the Open Innovation Network, to the company’s acquisition of GitHub, the tech giant has made several interesting moves to woo the open source community.

In a recent development, Microsoft has announced the acquisition of UK-based jClarity, the leading contributor to the open source AdoptOpenJDK. The deal will help Microsoft to improve the Java workload performance on Azure.

jClarity has been offering a flavour of Java called AdoptOpenJDK which is offered as a free alternative to Oracle Java. Microsoft has pointed out in a blog post that the increase in large-scale Java installations on Azure compelled Microsoft to acquire jClarity. Adding the jClarity team to Azure will help Microsoft to bolster its toolset and improve services offered to Java customers.

In an official blog post John Montgomery, Corporate VP of Program Management for Developer Tools and Services wrote, “In the last few years, Microsoft’s usage of Java has grown and now includes multiple large-scale deployments, such as Azure HDInsight and Minecraft. Additionally, Microsoft customers like Adobe, Daimler and Société Générale have brought their Java production workloads to Azure. With more than half of compute workloads running on Linux, Azure has become a great platform for open source, and that certainly includes Java.”

Microsoft has been working closely with jClarity since June 2018 when it sponsored the AdoptOpenJDK project. As part of the deal both jClarity team will be working with Azure team to offer better tools to Java customers and internal teams.

jClarity’s co-founder and CEO, Martijn Vernburg said, “Microsoft leads the world in backing developers and their communities, and after speaking to their engineering and programme leadership, it was a no brainer to enter formal discussions. With the passion and deep expertise of Microsoft’s people, we’ll be able to support the Java ecosystem better than ever before.”
https://www.google.com/search?q=Microsoft+acquires+popular+AdoptOpenJDK+contributor+jClarity..&rlz=1C1CHBD_enIN802IN804&oq=Microsoft+acquires+popular+AdoptOpenJDK+contributor+jClarity..&aqs=chrome..69i57.1153j0j0&sourceid=chrome&ie=UTF-8