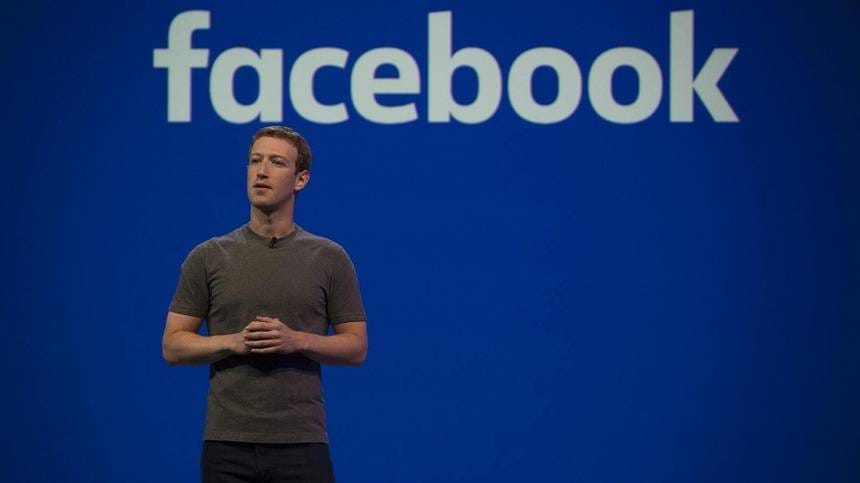 The social networking giant has now announced that its global cryptocurrency called Libra is under development and will be launched next year.

The currency is not exactly similar to Bitcoins which was more of a speculative asset. Libra is a form of digital money backed by a reserve set of assets. You would be able to use Libra for online and offline payments. The currency will be governed by up to 100 independent companies and non-profits.

Facebook is building applications for people to use Libra. The digital wallet app by Facebook will be integrated with WhatsApp and Facebook Messenger for enabling digital payments. Users can send the digital currency through message threads, similar to WhatsApp Pay. The company is trying to create a stable digital currency that people across the world will be able to use for their daily transactions.

Facebook is creating an independent subsidiary company called Calibra, which will manage all Libra-related developments. The product developed under Calibra will help users interact with Libra. The wallet app will allow users to send money. While Facebook has not specified the transaction fees charged for each transaction through Calibra, it will levy small fees to general revenue.

“From the beginning, Calibra will let you send Libra to almost anyone with a smartphone, as easily and instantly as you might send a text message and at low to no cost. And, in time, we hope to offer additional services for people and businesses, like paying bills with the push of a button, buying a cup of coffee with the scan of a code or riding your local public transit without needing to carry cash or a metro pass.”

Cryptocurrency networks are built with a goal of transparency and end-to-end security in mind. In blockchain networks, the digital currency is recorded under a pseudonym so that the user’s information is not connected to the transaction.

Facebook does not have a strong reputation for data security, especially post the infamous Cambridge Analytica scandal. With Libra network, any user will be able to access the anonymous records. Facebook has said that Calibra will not use the user’s financial data hosted with the company and will implement some kind of verification system and anti-fraud measures that banks can use.