Facebook to Launch Transparency Tools for Electoral Ads in India 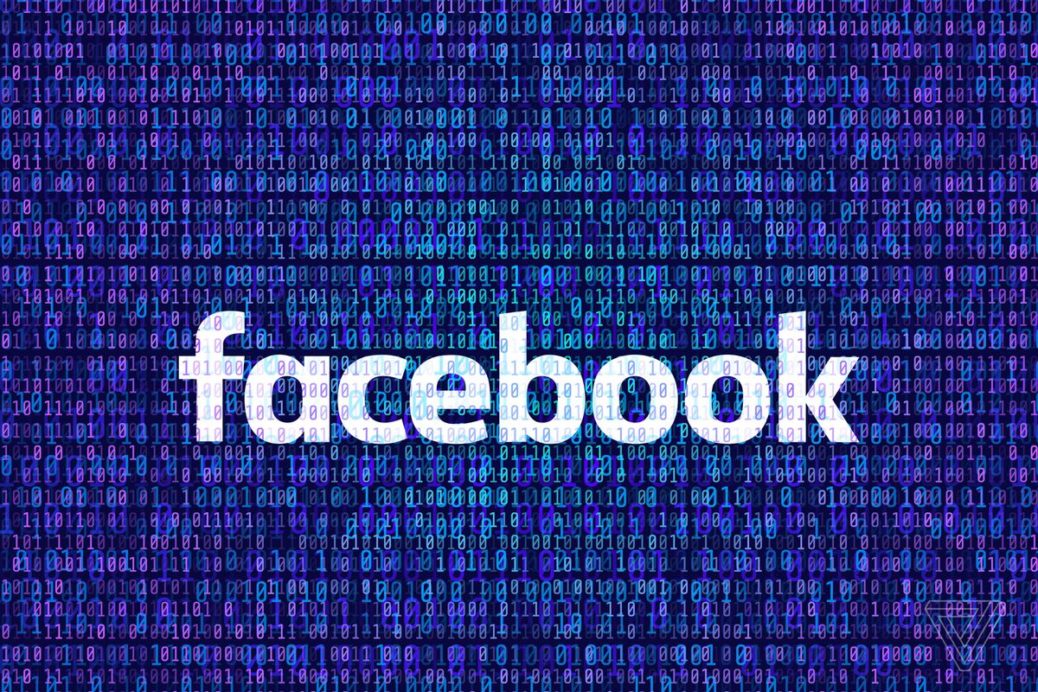 As India faces elections in a couple of months, Facebook said it will launch transparency tools for electoral ads next month in the country to help prevent foreign interference and make political and issue advertising on its platform more transparent.

Advertisers will need to be authorised to purchase political ads and Facebook will give people more information about ads related to politics and issues.

We will create a publicly searchable library of these ads for up to seven years. The library will include information on the range of the ads’ budget, number of people they reached and demographics of who saw the ad, including age, gender and location, Samidh Chakrabarti, Director of Product Management, Civic Engagement at Facebook, said in a blog post on Monday.

Facebook said it is planning to set up two new regional operations centres, focused on election integrity, located in its Dublin and Singapore offices.

This will allow our global teams to better work across regions in the run-up to elections.

These teams will add a layer of defence against fake news, hate speech and voter suppression, and will work cross-functionally with our threat intelligence, data science, engineering, research, community operations, legal and other teams,explained Katie Harbath, Global Politics and Government Outreach Director at Facebook.

The company said it will continue to expand its third-party fact-checking programme which covers content in 16 languages.

“We have rolled out the ability for fact-checkers to review photos and videos in addition to article links, because we know multimedia-based misinformation is making up a greater share of false news,” said Facebook.

The company said it will organize a series of workshops over the next six months in Singapore, Delhi, Nairobi, Berlin, New York, Mexico City and others, inviting experts and organizations who work issues such as free expression, technology and democracy, procedural fairness and human rights.

Facebook last month said that it will start to show a disclaimer on all political ads in India that provides more information about who’s placing the ad, and an online searchable Ad Library for anyone to access.