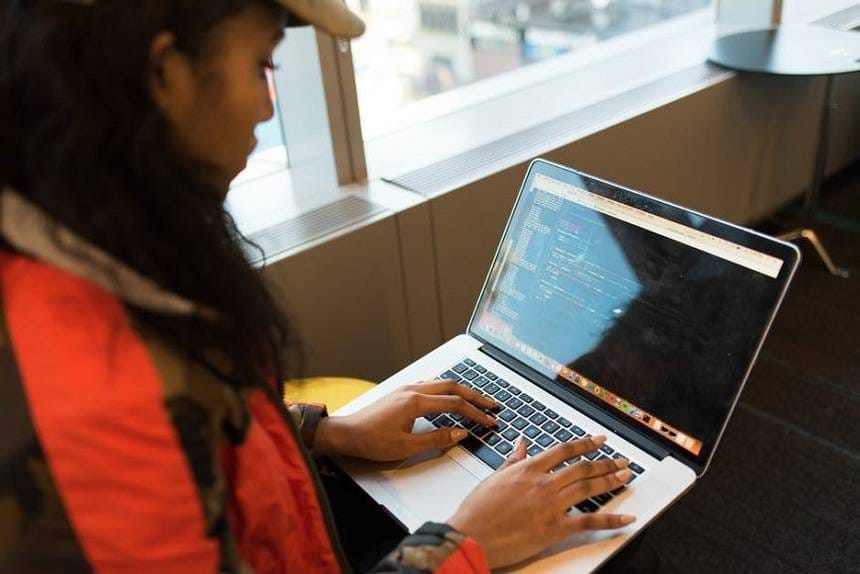 After recently making an investment of $30 million in three cloud computing startups, Intel seems to be now focusing on its Clear Linux OS project. The company has unveiled a much-improved installer and a new Developer Edition for Clear Linux.

Open source developers can contribute to the code of critical system infrastructure projects. Bash, OpenSSH, OpenSSL and R programming language are some of the projects that Intel will assign developers for contribution. Intel wants to add maximum security and performance related features to its Clear Linux OS. The company plans to follow “0-day continuous integration” practice for technologies beyond the Linux kernel.

Clear Linux OS follows a rolling release cycle. Intel plans to keep the release cycle close to the main Linux kernel. The company has even optimised its release for performance and security on x86 platforms. Intel claims that the stateless design concept will help developers to save time in resolving conflicts between the OS, user, and system configuration.

Intel has reworked the filesystem in user space (FUSE) debug session. The debug packages are built-in while programming in Clear Linux. The latest stable compiler in Clear Linux includes GCC9. The company will move it to GCC10 as soon as it becomes available. The OS has been aggressive while applying compiler flags so far.