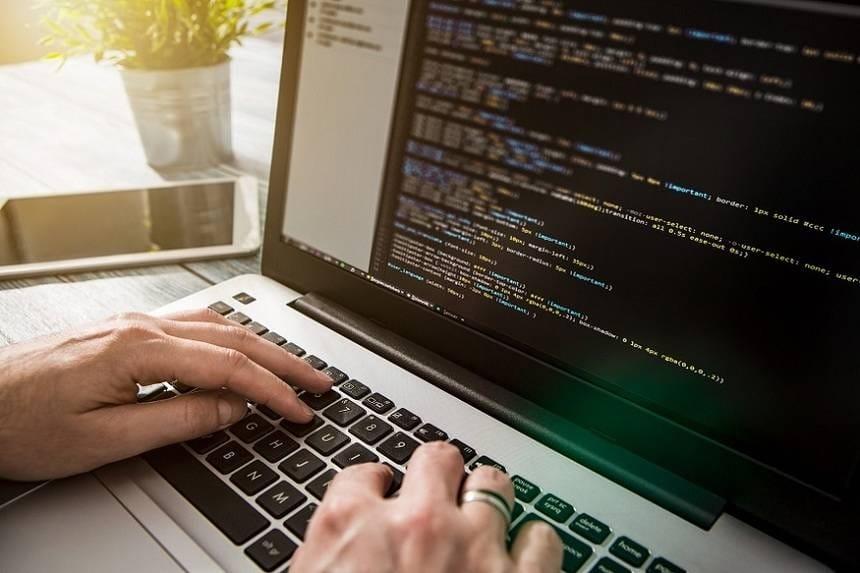 It seems the day is not far away when Linux, the top open source OS in use today could end the dominance of the proprietary Windows OS in the commercial operating system space. In fact, the recent release of Linux Lite 4.4 is a tell-tale sign to this effect as Windows users now have the option to go for a lightweight operating system alternative.

In another development. Linux usage on Microsoft’s Azure cloud platform has surpassed the popularity of Windows, as most users prefer using Linux on the server side.

The primary reason behind this transition to Linux is due to its simplicity and ease. A user on Reddit said, “Ten years ago, Linux and Windows were at their fiercest competition. In the end, Windows 10 won on desktop, and Linux won on server. […] Windows Server is altogether more clunky and less capable than, say, CentOS. I tried running Windows server on a VPS as an experiment and was blown away at how inefficient it was compared to most Linux distros I have tried. Granted it was a pretty low power VPS, but it would freeze up frequently when using RDP with anything remotely intensive. That’s not really acceptable to me when you can SSH into a terminal for next to 0 overhead and overall have a better, more familiar environment (at least for me).”

Microsoft’s Linux kernel developer Sasha Levin demonstrates that the open source has come a long way in the past few decades. The milestone is not surprising. Linux powers most enterprise computers on both on-premise servers and cloud. According to a recent IDC Worldwide Operating Systems and Subsystems Market Shares report, Linux had 68% of marketshare, which is increasing every quarter. On the other hand, Microsoft’s Windows Server has observed a declining user base.

The Linux dominance on Microsoft Azure shows how much Microsoft has changed in the last decade. Even Microsoft CEO Satya Nadella has publicly voiced the company’s support towards Linux and open source technologies.