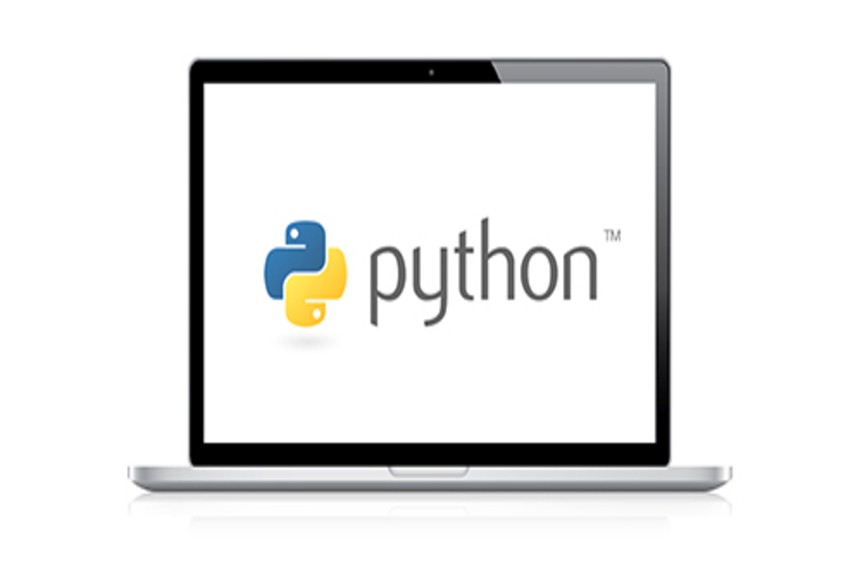 Formatted strings (f-strings) were introduced in Python 3.6. The debug support helps you evaluate an expression as part of the string along with inserting the result of function calls. Python 3.8 adds some additional syntax changes by adding a specifier and conversation for easy debugging. The new version offers a better way of doing print-style debugging.

The Python code configuration is scattered all around the code. The PEP 587 introduces an all-new C API to configure Python initialization. This gives developers finer control over configuration. This API includes the ability to read and modify configuration before it is applied.

The new Python cache prefix setting also configures the implicit bytecode cache. This can be used to separate the parallel filesystem tree. The location of the cache is reported in sys.pycache_prefix.

Python now uses the same ABI whether it is built-in the release or debug mode. Now it is possible to load C extensions built using stable ABI. Python 3.8 release builds and debugs build ABI compatible. On Unix, C extensions are no longer linked to libpython, except on Android and Cygwin. It is also possible to statically link Python to old C extensions using a shared Python library.

Make TechGig your go-to destination to learn a wide range of programming languages and technologies. Here’s a skill test in Python to help you get started.
http://www.technologyclasses.in/2019/07/python-38-to-release-on-july-29-heres.html