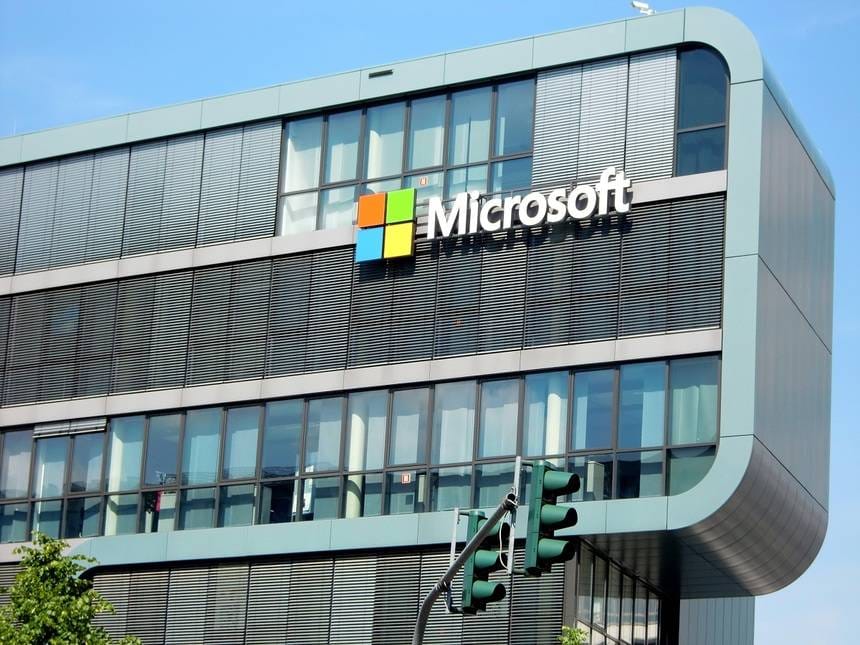 Not so long after Slack’s debut at the NYSE and subsequent valuation at $23 billion, Microsoft has decided to impose a ban on its employees from using this popular e-mail alternative and team collaboration software.

Top tech companies banning competing products is not a new practice in the tech industry. Software giant, Microsoft has gone a step ahead and banned not just the popular workspace app Slack, but also put the use of Amazon Web Services (AWS), and Google Docs under the list of prohibited technologies to use.

Microsoft is the first company to ban the use of competing products that are extremely popular among the internet users. AWS is the market leader in the cloud space and a major competitor to Microsoft’s Azure. Google Docs competes with Microsoft Office. Even tools like Grammarly and Kaspersky are mentioned in the list. The surprising addition in the list is GitHub’s cloud version, which Microsoft had acquired a year back. Microsoft claims that it has banned Slack to prevent any risk to Microsoft’s IP. The company already has a similar tool called Microsoft Teams.